That voice grabbed any attention I had left to give in that club. Soft with the right amount of rasp and southern drawl. Seductive. The way she said that nigga’s name made him seem desirable enough to incite my ego. Shit, I wanted to be Tony the way his name rolled off her tongue. Little things about a woman attracted me to her. And babygirl’s voice had me hooked before I even saw her face.

Speaking of which, I turned in her direction to confirm if the face matched the voice and it didn’t. That’s because the face was better with the body to match.

She continued to approach the bar.

The way she walked, the shape of her hands, her hair. Things that other men would like but overlook was where I chose to focus my attention.

“My God,” I whispered to myself, watching her walk closer, stopping beside me.

To refer to her as beautiful wouldn’t be fair because she was beyond that. Way beyond that. She had this dark skin with a sexy bronze glow. Real warm looking. She resembled a young Brooke Bailey. Her eyes were stunning. Shaped like almonds and dark like black pearls. Lips full and glossed.

Shorty had a lot of body. Breasts and ass to match. Waist small enough to support both proportionately. Booty was so fat I could sit my drink on it.

She was overdressed compared to the other women in there. She wore a cutoff muscle tank with a sports bra underneath, stretch workout pants, with the all-pink Nike’s on her feet.

I drank her in from her sneakers up to her strong calves. My eyes glided over the curve of her ass and up her arms stopping at her shoulder. She had a tat there, or at least what looked like the top of a tattoo. Music notes that moved from her left shoulder blade and disappeared behind the top of her sports bra strap.

By the time our eyes met, I realized she was staring at me too.

“Satisfied?” she asked. A smile creased the sides of her lips, and I slowly got hard.

Nice smiles were my other weakness. I’d gotten in a lot of trouble with women who had beautiful grins.

I extended my hand in her direction and said, “I’m Romello but they call me Mello.”

She stared at my hand for a moment and looked up in my eyes again.

“And who exactly are ‘they?'” she asked.

“Everybody.” I smiled, and she couldn’t help but to smile back.

She accepted my hand and held it tight, tighter than I expected. A firm grip. That shit made me even harder, so hard I had to adjust myself in my cargo pants with my free hand.

Shorty asked, “What does your mama call you?”

I licked my lips. “She calls me Romello.”

She smirked. “Nice to meet you then, Romello.”

She intrigued me, no doubt. And I wasn’t in the habit of hiding that fact.

“That’s because I didn’t give it to you,” she said back.

I pushed my tongue against the inside of my cheek and nodded, never breaking eye contact. Feisty. She had no idea how much I liked that shit.

“What’s up, Rayelle?” Tony asked, making his way over in our direction.

She twisted her head back my way and grinned.

“It’s a pleasure to meet you, Rayelle,” I told her.

Rayelle fought back her smile and turned to face Tony. “Let me get two shots of three wise men. Shaken with ice.”

“Three wise men?” I asked as Tony walked away. “What’s in that?”

Rayelle leaned to her right, turning more toward me while balancing her elbow on the counter. Her hair moved off her shoulder and fell a little in her face. “Johnnie, Jack, and Jim.”

I wrinkled my eyebrows.

“It’s all whiskey,” she rasped. “A shot of Johnnie Walker, another of Jack Daniels, and to finish, a shot of Jim Beam.”

I jerked my head back then looked her up and down. “Damn.”

I ain’t never seen a female drink whiskey in my life. They always went for those fruity drinks or would settle on drinking something simple like wine. So, it blew my mind watching Rayelle order something so strong.

Tony returned with two shot glasses. He placed the three bottles of whiskey on the counter in front of her, dropped two cubes of ice in a shaker then added the liquor. After shaking it up a bit, Tony poured the drink out, filling the two shot glasses.

“You know,” he said, as he filled the last one to the top. “I gotta charge you now since tonight is your last night and all.”

I pushed my hand in my pocket and pulled out my wad of cash again. The stack got her interest, and her eyes focused on my hand. I smiled at her attention as I singled out a ten-dollar bill.

The moment I placed the ten on the counter, prepared to slide it over, she slammed her hand on top midway.

I glanced down at her hand then looked up in her eyes, stunned.

“Uh-uh,” she said, squaring her eyes at me. “I can pay for my own drinks, thank you very much.”

We held our stares.

She slid two fingers into her cleavage and pulled out her own folded wad of cash. Seeing that shit made me sit back in my seat.

“In fact…” Shorty singled out a crisp twenty. She placed the bill down on the counter and moved it closer to Tony. Her eyes stayed on me the whole time. “I’ll buy my drink and your next drink too, Mr. Romello.” 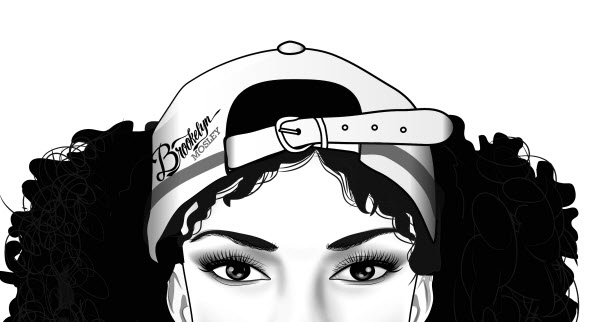 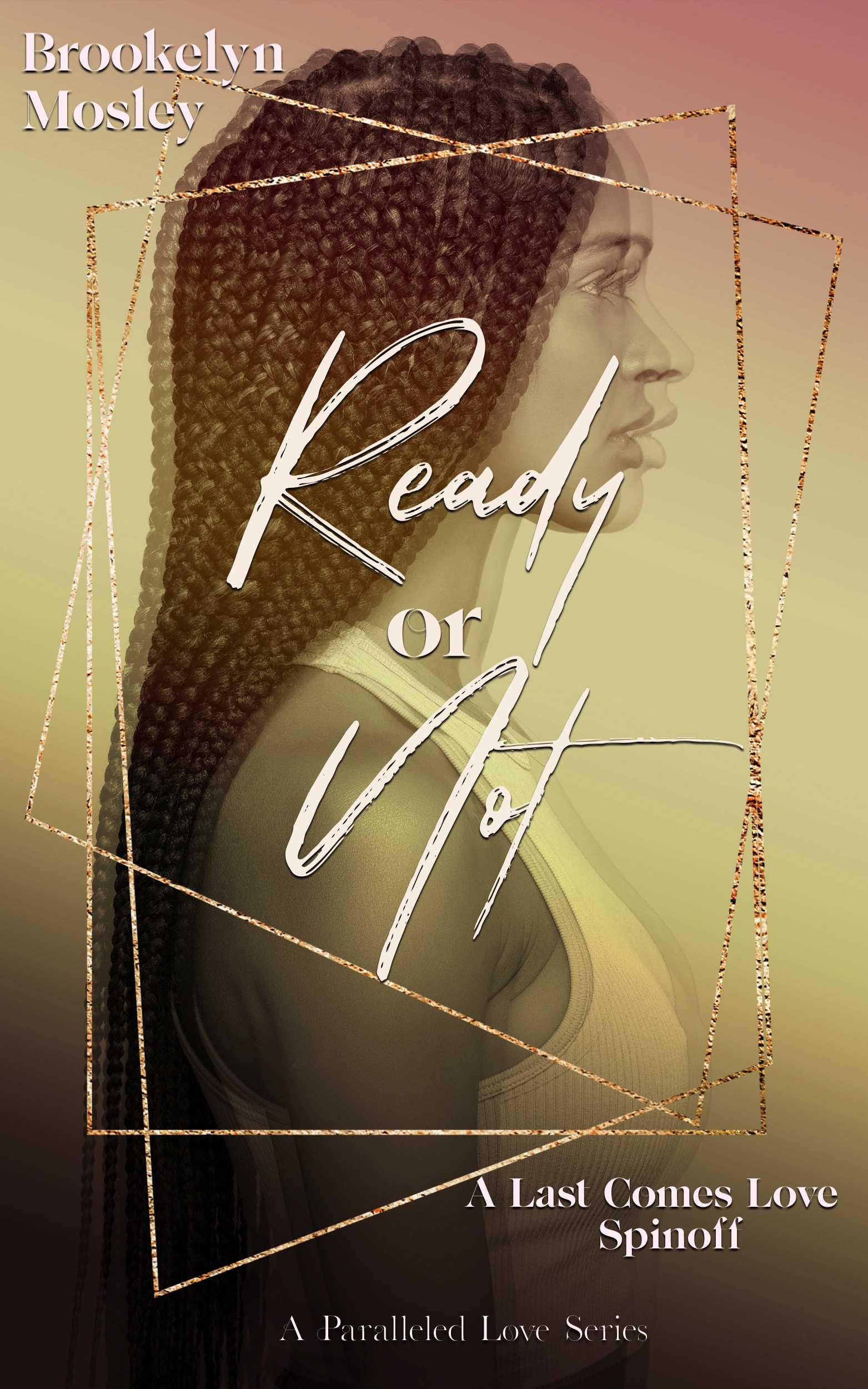