In just 5-days, my 20th release will be available for download! I’m so excited for you to read this story. The feedback from my beta-readers has been so humbling and confirmed all the feelings I had while writing this story. The chances of you forgetting Rylee and Lennox after reading their story is pretty slim based on the reactions. I love giving sneak peeks of the stories I plan to release so here’s the full prologue from Last Comes Love. The prologue is a flashback and sets the foundation for the story…

END_OF_DOCUMENT_TOKEN_TO_BE_REPLACED

First, this is my 100th blog post, y’all! When I started this blog a few years ago, it was just a space to drop my new book announcements. Now it has become so much more to me. It’s my little home on the web, the one place I can be my most transparent. What better way to celebrate this blog milestone than to talk about the new?!

The Bronx Ballers is a team you’ll be hearing a lot about in my next few books so I thought it was a good time to finally introduce you to them. The first place they are mentioned is in my upcoming release, Last Comes Love. One of the characters, Lennox Walker, used to play for the team before he took an early retirement and his exit was a major deal and for good reason.

The Bronx Ballers will appear more prominently in the second book of my Love Is Cure series, LUST (click link to read more about that). I can’t wait for you to read that story. Anyway, here’s the Ballers’ backstory…

END_OF_DOCUMENT_TOKEN_TO_BE_REPLACED

We are only a week away from the release of my 20th self-published story, Last Comes Love! This story as I’ve said so many times, is different from the other stories in my catalogue but so sweet. Here’s the final teaser before the book’s release…

END_OF_DOCUMENT_TOKEN_TO_BE_REPLACED

A store that has been a year in the making, and the “making” wasn’t what took the longest, it was the learning curve and my need to know EVERYTHING even the smallest of details lol but I digress. It’s open and that is ALL that matters!

END_OF_DOCUMENT_TOKEN_TO_BE_REPLACED

I created a book trailer for my next book release, Last Comes Love! Press play to check it out!

I posted a sample this past Sunday. If you missed it, check it out HERE.

END_OF_DOCUMENT_TOKEN_TO_BE_REPLACED

October 4th you’ll meet two characters who will stay on the brain long after you’ve gotten to the end of their story. I adore writing friends-to-lovers stories. I love them, writing and reading them! I feel these types of stories are so genuine in nature with the right amount of passion and angst. I always do my best to make all of my characters unique in each book. They may have similarities in some areas but all-and-all they are themselves. Rylee and Lennox’s friendship is just as unique and I’m excited to introduce you to them.

END_OF_DOCUMENT_TOKEN_TO_BE_REPLACED

Here’s another sample from my upcoming book release, Last Comes Love. I have a “What to Expect” post coming soon that is hella detailed. For now, check out this sneak peek…

*This manuscript is still in the editing stage so text is subject to change.

END_OF_DOCUMENT_TOKEN_TO_BE_REPLACED

I’ve added a new webpage to BrookelynMosley.com that should have been added a long time ago! Being a fan of hand drawings and art that resemble hand drawings, I sometimes try to incorporate art into my writing. Whenever I create characters, the way they look, the timbre in their voices, and even mannerisms unique to them amongst other things become mighty clear. Bringing the characters to life via art has been a dream come true.

END_OF_DOCUMENT_TOKEN_TO_BE_REPLACED 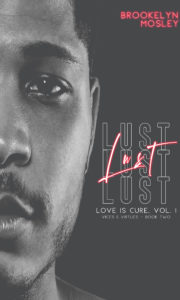 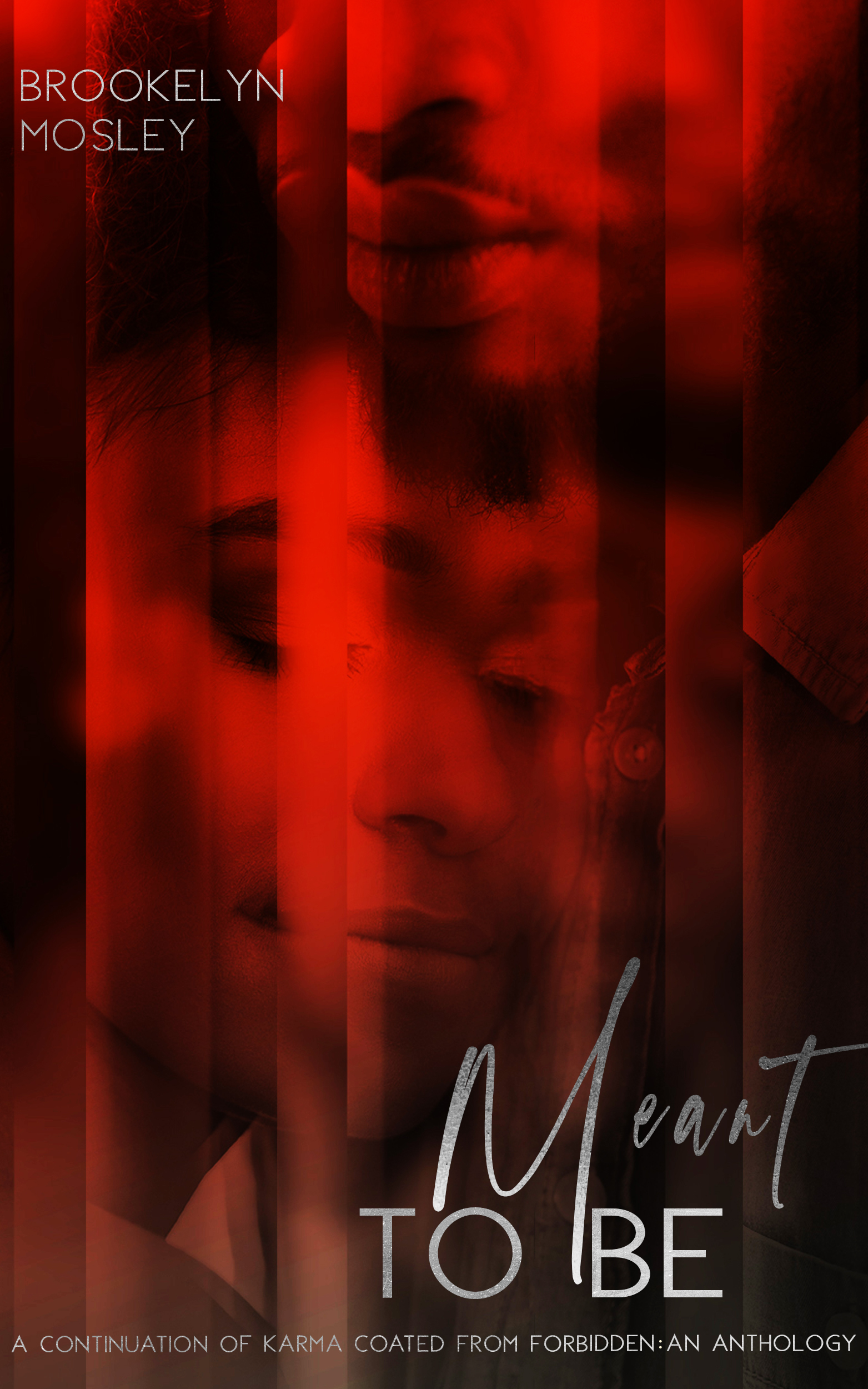