My next book release has a release date! On June 25th, you’ll meet Ayla and Hassani – two characters that frustrated me and worked my nerve but who I fell absolutely in love with. Their story is so amazing, ya’ll! The connection you will form with these two might last a lifetime. The last time I had this feeling about characters, I wrote Girl Code, Mr. & Mrs. Jones, and Last Comes Love. That, to me, is an excellent sign. I can’t wait to share samples and teasers with you! But for now, here is the cover and the synopsis…

What if you found the love of your life at an age most believed was too young for you to know for sure?

Ayla Samuels and Hassani Franklin met at fourteen-years-old. They became fast friends and at a time in Ayla’s life when she needed a friend the most. The trust cultivated through their friendship influenced a decision that would alter their platonic relationship years later. That decision also becomes the catalyst behind a series of occurrences that push Ayla and Hassani to make choices out of fear instead of with hope.

Ayla Samuels has two loves – a love of math and photography. She didn’t think she had room to love anything or anyone else. Despite seeing her parents in love during her formative years, Ayla grew up viewing romantic love as a weakness. When she finds something special in her friend Hassani, she restricts the desires of her heart, believing if she gave into those feelings, she’d lose him or worse… herself.

Hassani Franklin, an academic track star, had always kept himself inundated in activities. His true loves were track and architecture, and girls of course. But when he meets Ayla Samuels, he feels something he never felt before with any other girl. And despite how hard he tries, his feelings for Ayla never subside years later. He suppresses those desires though at the insistence of someone he looks up to, believing that person is never wrong, especially in matters of the heart.

Hindsight is 20/20 and things are often clearer when we reflect on the past; a fact all too familiar to Ayla and Hassani. But will hindsight provide insight and move blocks unintentionally placed in Ayla and Hassani’s path by the people closest to them? Or will hindsight haunt a love destined but stunted, and that could have thrived if allowed to grow from the start?

Have you watched the trailer? Watch it HERE! 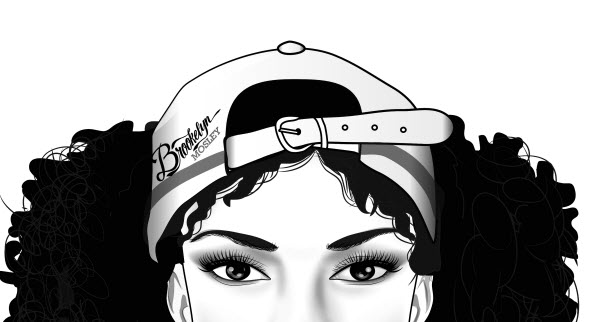 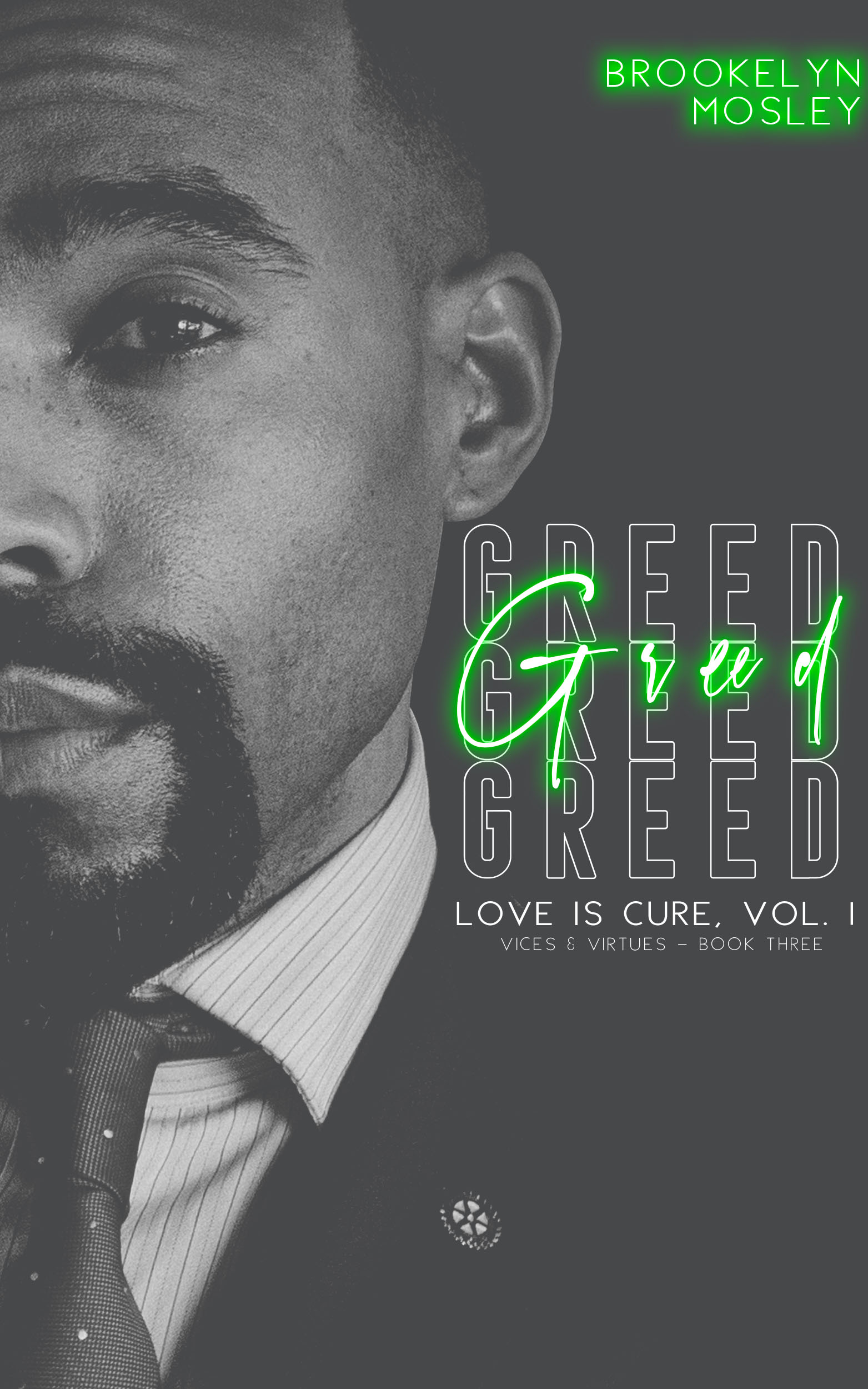