In 3 weeks, I plan to release my final book of 2018, A Love Deferred! I completed this book earlier this year but because it is the last book of the year, I wanted to make sure it had all the makings of a great read. So I took my sweet time with it and in the process I fell in love with two of the most unique characters you’ll read about this year. 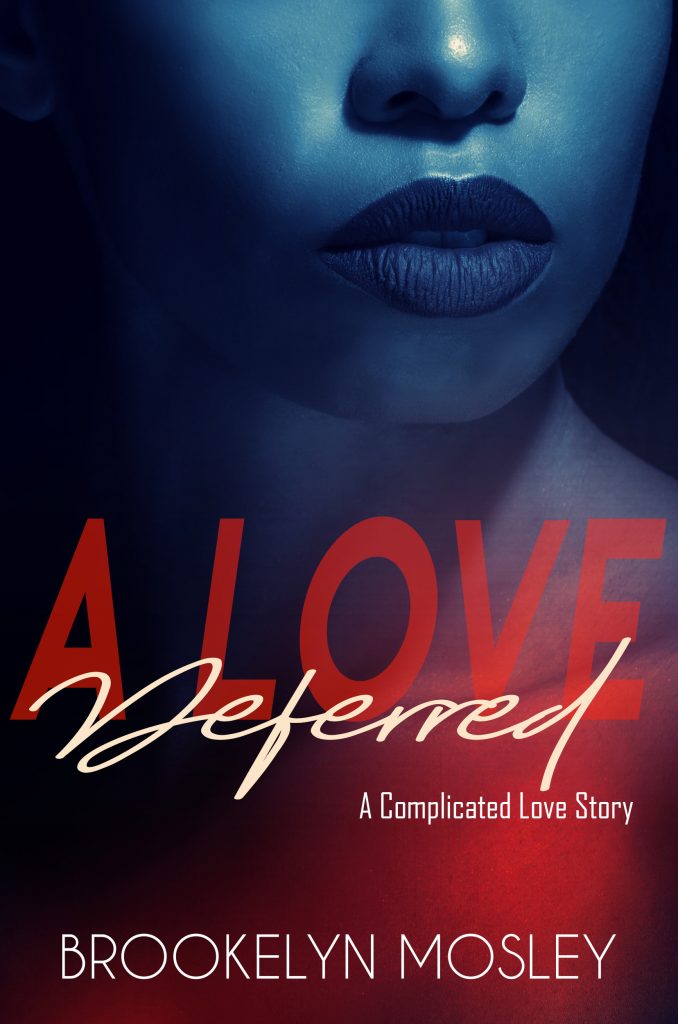 This was probably the quickest book I’ve ever written. It took about 2 ½ months to research everything for A Love Deferred. The topic I’m tackling isn’t very foreign but I had to dig deep for the small details which included a visit to my local library for added research.

I did something a little different in A Love Deferred. While with my other books, I made up location names and establishments, in A Love Deferred, there are more real places than usual. The places I mentioned are actually significant in some way sooo, yeah.

I also injected myself in Cadence’s character a lot more than others I’ve created even though we are nothing  alike… at least I don’t think we are lol.

A Love Deferred took under two weeks to write. I spent a lot of time researching, outlining, and planning so when it was time to go, I went, and wrote this story faster than I expected. The hardest part of the process was determining how to categorize the novella.

I debated with myself a lot on how to describe A Love Deferred. I introduced Cadence and Meki in the winter of 2016. Back then, they were only neighbors who both didn’t like each other. But eventually, they took things there, in the most random of ways. You know what I mean if you’ve read my holiday short Unsilent Knight which serves as the “part 1″to this novella.

A Love Deferred has that enemies-to-lovers vibe but not really. It’s not as strong as it was in the holiday short but it is still there. The only difference is that it’s now one-sided. But I never let Cadence tell you that in the story, I let her show you without realizing that’s what she’s doing… if that makes sense.

My goal with the characters was to make them relatable which is what I aim for with every character I create. I believe that Cadence will be a character that many readers will relate to, especially her aversion to being vulnerable with a man again after her breakup with her long-term boyfriend.

Being the literary rebel I am, I tend to ignore the belief that readers are supposed to love and agree with everything a character does in a book. I like my characters to have flaws and I gave a lot of that to Cadence.

What You Can Expect

When you read A Love Deferred, you can expect Cadence to frustrate you. You’ll be frustrated with the choices she makes, frustrated with her stubbornness, sometimes even annoyed. If I’ve done my job right, she will remind you of that best friend who never listens to you in matters of the heart and is hardheaded asf. She annoyed me during the latter chapters of A Love Deferred when the book gets heavy. So yes, it’s my hope you get upset with her too.

She’s in the middle of a battle between her heart and her mind and when those two are at war, decisions are never crystal clear. I chose blue and red for the cover for this reason. Blue for her mind which she believes she’s programmed to be cold and red for her heart, the red deferred but slowly rising.

The heart can never be told what to do in the same way the mind can.

So it is in the cards that you will find that she drives you a little crazy but that will be for good reason and you can trust that she will come around by the time you close the book once you reach the end.

Cadence’s growth throughout the book is most important and is something I believe you will grow to appreciate with each passing chapter. It’s a complicated love story because not all love stories in real life begin the same way. They don’t evolve like they do in storybook romances either so I wanted to capture that realness between the pages of A Love Deferred.

Though A Love Deferred is a novella, the story will not seem short nor will you feel things are missing, I made sure of that. There is no cliffhanger and I hope no unanswered questions. It’s a complete story that is to the point and will tug at your heart strings A LOT.

I cannot wait for you to read it!

A Love Deferred drops 12/7/18 and is available now for pre-order!