My next release, Mr. & Mrs. Jones, drops in 30 days which means it’s time to divulge a little information.

But writing a love story starring two of my favorite characters… yeah, I had fun. 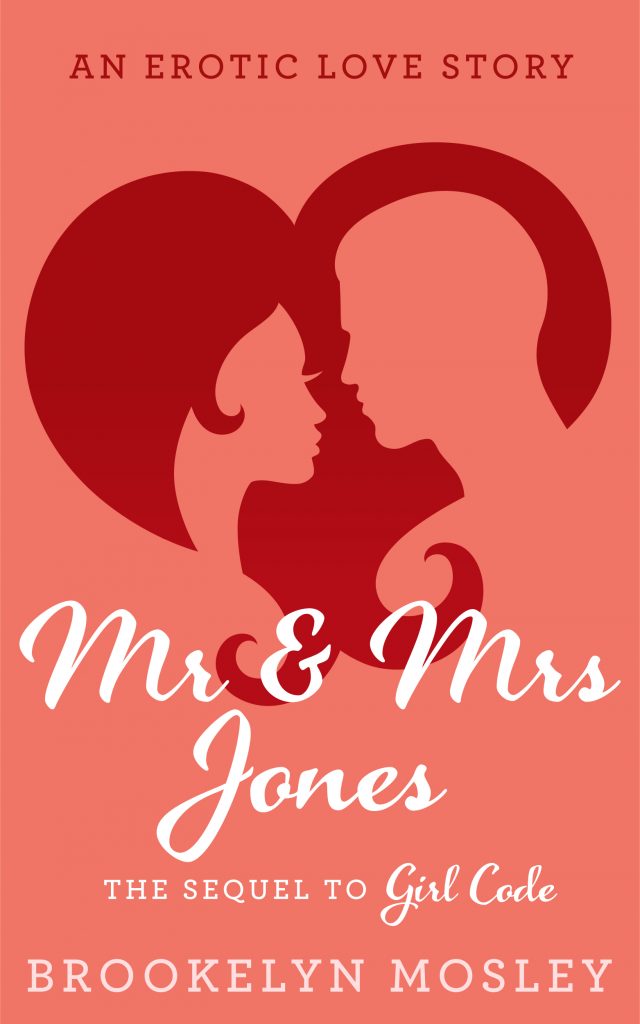 I wrote Mr & Mrs Jones in May of 2017. And I completed the book in 3 weeks’ time. I’ve written none of my novellas in that little of a time window but somehow, I could create an entire 60K+ book in less time than I have for shorter books. Much shorter books. Research took longer than that. Research for this book took over two months. I wanted to get everything right and I needed to understand what I was talking about since I was stepping into semi-unfamiliar territory. 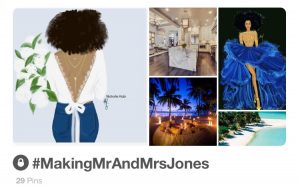 You can read a little about my process here.

I’d originally planned for Mr & Mrs Jones to be a novella. But my words had other plans. That’s the reason I continue to use the hashtag #MrandMrsJoneNovella. The goal was a novella, but it quickly became a novel right before my eyes. But I digress.

An experience. A healthy escape.

This is one of those books that might make you lose track of time with each page you turn. I know, because I did too. But then again, I wrote it so I’m bias!

I take you into a world that’s interesting and complicated. Hollywood (or the entertainment industry) is a veiled paradise when you are a spectator looking through that veil. But once you get behind the curtain, it’s some Wizard of Oz type shit.

Before writing fiction, I did entertainment journalism for a few years. I ran a column where I wrote hip hop and r&b album reviews, attended one award show (not the show itself, just the “red carpet” and backstage), conducted red carpet interviews for an entertainment website, and attended TV and movie screenings for freelance assignments. I did TV for a year as a music commentator for a cable music channel. So, yeah… I dabbled in a little of everything in my 20s which I’ll talk more about in another post. But honestly, it sounds more glamorous than it was lol.

So, I took some of my experiences that talking to “celebrities” and attending a few of these events provided to help shape the world I introduced to you in Girl Code and that you’ll see even more of in Mr & Mrs Jones. I give you a very scaled down perspective of that life. More highlights than lowlights lol.

Some of the scenarios are a mix of imagination and fact. But mostly imagination. I’ll leave that up to you to determine which is which ?.

Melodee and Amir, if you’ve already met them in Girl Code, are now transitioning in their relationship. With that change comes joy but also growing pains. I wanted to capture this in their story because I know, regardless of the world they’re in, you the reader will relate.

There are about 7 sex scenes in Mr & Mrs Jones but there is so much going on in this story that you probably won’t realize there are that many. The intimate encounters are not just there just to be there, they all serve a purpose. I love y’all but I hope I don’t hear there were too many. These two are newlyweds and that’s what newlyweds do. They f**k. They have sex. And they make love. And yes, there is a difference between all three. Distinct differences.

The sex scenes vary from brief to extended, sexy to extremely emotional. There’s this one scene…??.

One thing is for sure… you’ll remember them all because they all as I mentioned serve a purpose and help move the story along… the goal in all my tales.

I have so many favorite scenes, ones with Melodee and Amir’s clothes on and off lol. I want to share my faves so bad but I must wait. See what I’m talking about on February 14th.

Mr & Mrs Jones is available for pre-order now. Click Here ??to secure your copy so it’s downloaded to your device or Kindle app at the stroke of midnight on Valentine’s Day.

Finally, be sure to read Girl Code before Mr & Mrs Jones. There are references and moments in the sequel that you’ll only understand if you read the first book. This includes a super important turning point in Mr & Mrs Jones you’ll appreciate only if… and I repeat lol… you read Girl Code.

See you on Valentine’s Day… 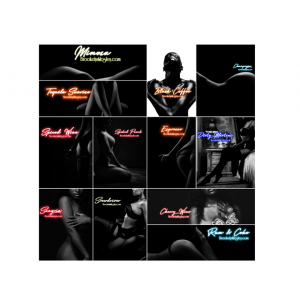 Have you read my Drinks On Me Blog Series yet? The Drinks on Me blog Series is a collection of 11 vignettes and 1 short story. Click to start reading the first story of the series… Black Coffee.