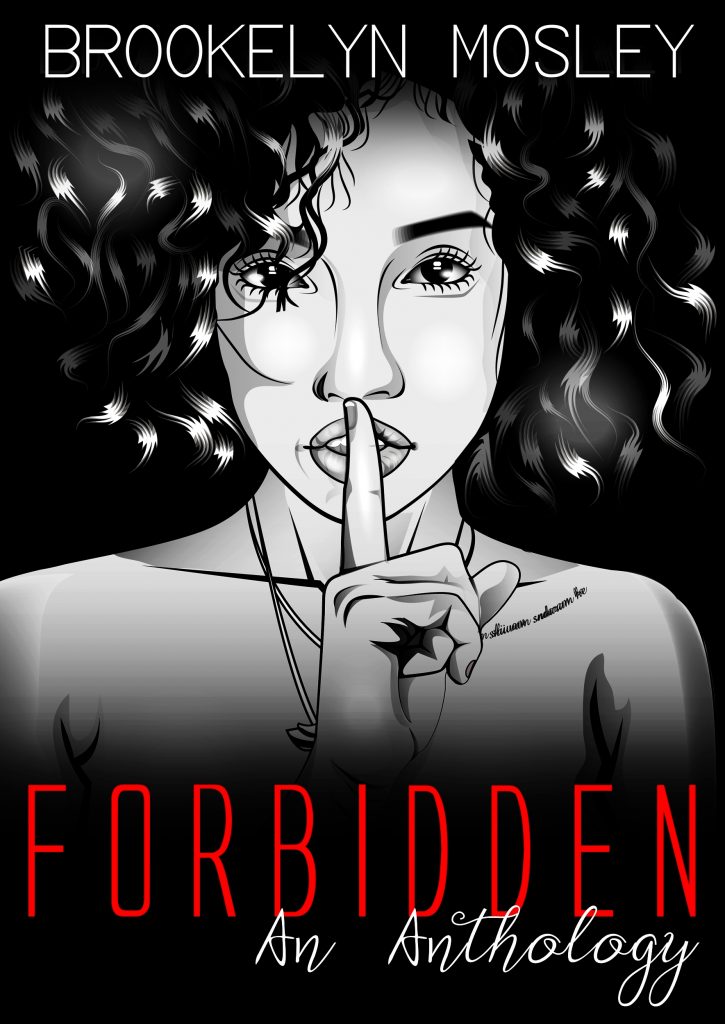 Joelle Victors and her husband Cameron Victors have an unconventional marriage. Everyone is dying to know the secret behind their strong bond and why they stay so happy but are these same people willing to do what Jo and Cam do to remain together? Every Halloween night they attend a special event that helps keep the spark alive in their marriage. But at this year’s special event, the night will differ greatly from the others. Joelle is strict about following rules. But after a chance encounter, she’ll finally meet the one person to make her break them all. Will she take the bait?

After a shocking car accident, Genesis Garner must deal with the reality of possibly losing her soulmate. As her husband, Tai, clings to life in an ICU, she learns about his secret life and her grief turns to hurt, confusion, and feelings of betrayal. Thankfully, his best friend, August Hall, is around to comfort her the best way he knows how while grieving his own personal loss. But there might be something else he can offer besides comfort. Will they both be willing to ignore the obvious… that they’re still off-limits to one another?

Joi Friday is a broke black actress living in New York City with rent due the next day. She’s dated the dope boys with the deep pockets but she’s looking for more stability and class and not just a flashy lifestyle. While on a temp assignment at a law firm she meets a man, Malik Clark, who she swears has a spot in her future. But how far will she be willing to go to secure that future with him after discovering his truth?

Ayanna Dale is a young college undergrad who is officially sick and tired of being sick and tired of her boyfriend, Dominick Roque. They’ve been together for almost one year and she’s been less than happy since the start. In the year they’ve been dating, Dominick’s taken advantage of Ayanna’s trust and naivety by entertaining other females, sometimes right up and under Ayanna’s nose. And she refuses to tolerate it any longer. After his latest stunt, she devises a plan to pay him back. The only issue with her plan is it will disrupt a happy home. How cold is she willing to be to carry out her plan and to cross that line?

Romello “Mello” St. Claire from the No Fraternizing series returns but he’s taking us back to where his love of women started, his youth. When he was a teenager, he had a crush on Antoinette “Toni” White… a woman he shouldn’t have even been looking at. But when she gave him access to her, this changed his life and his perspective on how to romance the opposite sex. After leaving Harlem years ago, Toni returned but only for one night and only to see him. Can Mello convince Toni to see him as more than what he can offer her, making her look past the obvious reason they can’t be together?

Click Here To Read The First Few Pages Of The Introduction From Forbidden!