I just can’t help myself, y’all. People get addicted to all types of stuff. My addiction? Writing.

And like I said, I just can’t help myself.

The sound of the keys clicking as I write is like music to my ears. Seeing my crazy ideas come to life through the characters I create gives me a rush.

Like Diana Ross said, if there’s a cure, I don’t want it, chile. I love getting my fix.

And the result of that fix this time is, Girl Code! 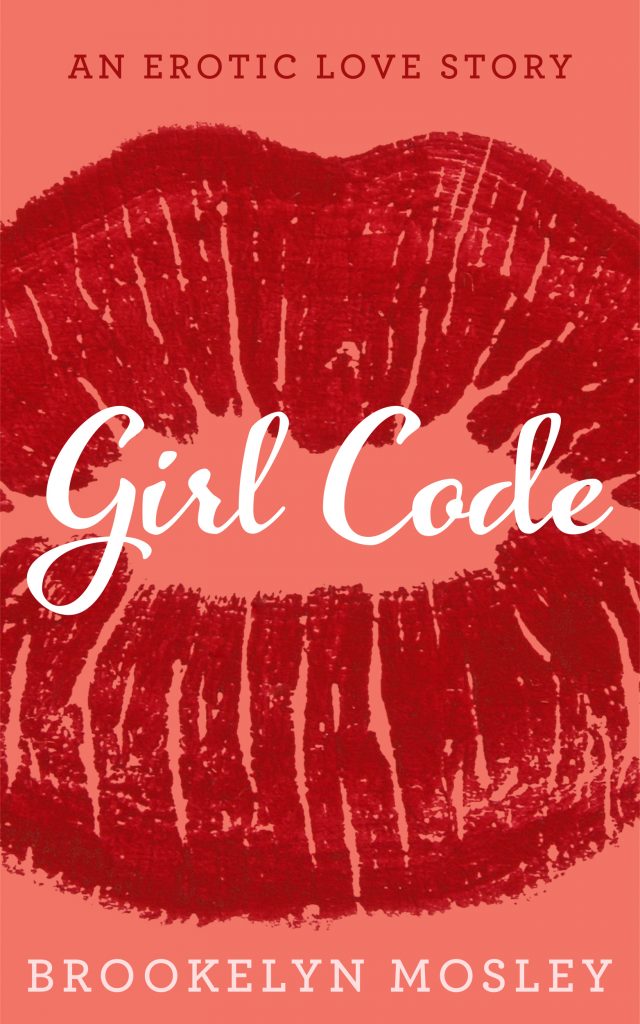 A new novella coming your way in December just in time for Christmas. I don’t have the definite date right now but I’ll announce leading up to the release date.

But until then, I wanted to share the synopsis and cover with you ! There will be more posts about Girl Code leading up to its release. I figured that since I have this website I might as well use it to give you all a look inside the creative process.

For now, read the synopsis. And if you are interested in getting Girl Code for FREE in exchange for an honest review, sign up to join my book club. You’ll find the link at the end of the synopsis.

A recently divorced Melodee Delon is dealing with a dilemma. Twelve years ago when she and best guy friend Amir Jones were teenagers, Amir suggested they be more than just friends. Loving their friendship just as it was and fearing he’d continue to want more for them, she panicked and hooked him up with her best girlfriend, Sheena Rincon.

Matchmaking proved not to be Melodee’s forte. Amir and Sheena’s relationship wasn’t the best for the two years they were together and their courtship ended horribly right before their high school graduation.

It’s over a decade later and Amir’s feelings for Melodee have only gotten stronger.

He’s a major recording artist now and is traveling the world on tour with one of Hip Hop’s biggest artists, signing multi-million dollar endorsement deals, receiving nominations for a multitude of awards, and is lusted after by many women in several area codes – local and international. But like LL, Amir needs love and the only person he wants it from is Melodee.

And here enters the obvious problem… there’s an unspoken rule in a sisterhood that states a friend should never date another friend’s ex… especially if that ex is that friend’s first love.

Besides, Sheena might never approve of Melodee and Amir’s potential relationship anyway all because of a decision Amir pressured her into making as a teenager that’s affecting her life as an adult.

So now Melodee will have to decide what is more important to her, love or loyalty. And the decision won’t be an easy one to make.

Sign Up Below To Join My e-ARC Readers Book Club!