I’ve got a new series coming your way with Part One available for download Friday, September 30th. Check out the synopsis below! 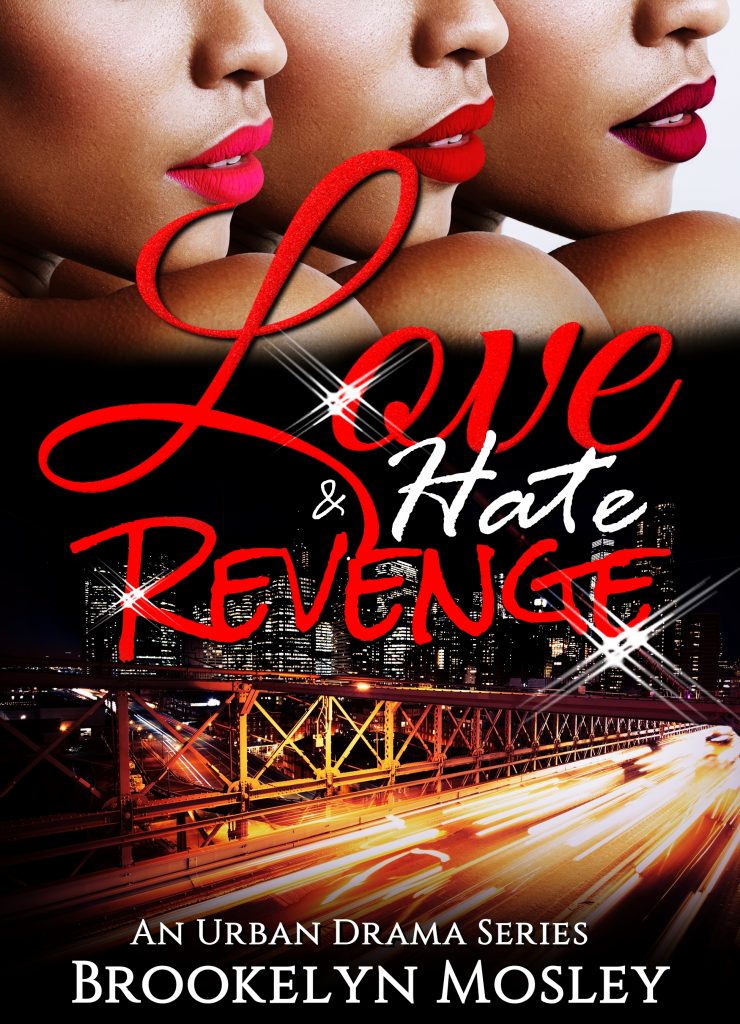 When the O’Shea sisters  – Maliya, Mikayla, and Malika – split for the night after meeting up for dinner, they each didn’t realize the other’s love life would change for the best, worst, and unpredictable.

Following two back-to-back failed relationships, the oldest sister, Maliya, took a chance with falling in love again with an open heart. She attends a special anniversary dinner with her boyfriend of three years, Omari Barnes, believing it would be a regular night of toasts, gift exchanges, and making love. But he surprises her by showing her instead of telling her how deep his love is, offering to take their relationship to the next level.

Middle sister Mikayla and her boyfriend Phillip Becks have been going strong for two years. Despite a quick and rocky beginning that included Phillip sleeping with other women and Mikayla retaliating by sleeping around too, their last nasty break-up “helped” them realize living without each other was easier said than done. But then Mikayla discovers that her live-in boyfriend hasn’t been living up to his promise of fidelity. After finding out about Phillip and his ex’s latest hook-up, the rage that builds in Mikalya has her seeing red… and out for blood.

The baby, Malika, is a thinker, planner and hold’s grudges. Mix those characteristics together and you have the makeup of a person you shouldn’t cross…or else. Two specific people have crossed Malika – her ex-boyfriend Rico Martinez and his friend Nailani Vincent. During Malika and Rico’s relationship, Rico introduced Nailani to Malika as his friend. Nailani even went as far as befriending Malika so she could get closer to Rico. With Malika in the dark about her intentions, Nailani’s efforts finally paid off when Rico dropped Malika and started a relationship with her. So Malika’s planning the ultimate payback after being betrayed and having her heartbroken. Instead of aiming her plans for revenge at Rico, who broke her heart, she’s got her eye on Nailani. Malika’s going to see to it that Nailani doesn’t get away with being untrustworthy and riding off into the sunset with Rico. But it’s deeper than just that. Malika believes Rico still has something to give her, and she only wants it from him.