We’re in the final month of summer so it’s only right I drop a hot new release during summer’s hottest month. The No Fraternizing series returns with Part 2 and we pick right back up with Lila, Manny, and Ashley. In Part 1, the office door closed and y’all were left wondering what would happen after that. Well, what happens next will send our story in an interesting direction, giving you more insight into the characters personalities and background, more specifically Lila’s. Take a look at the synopsis below. 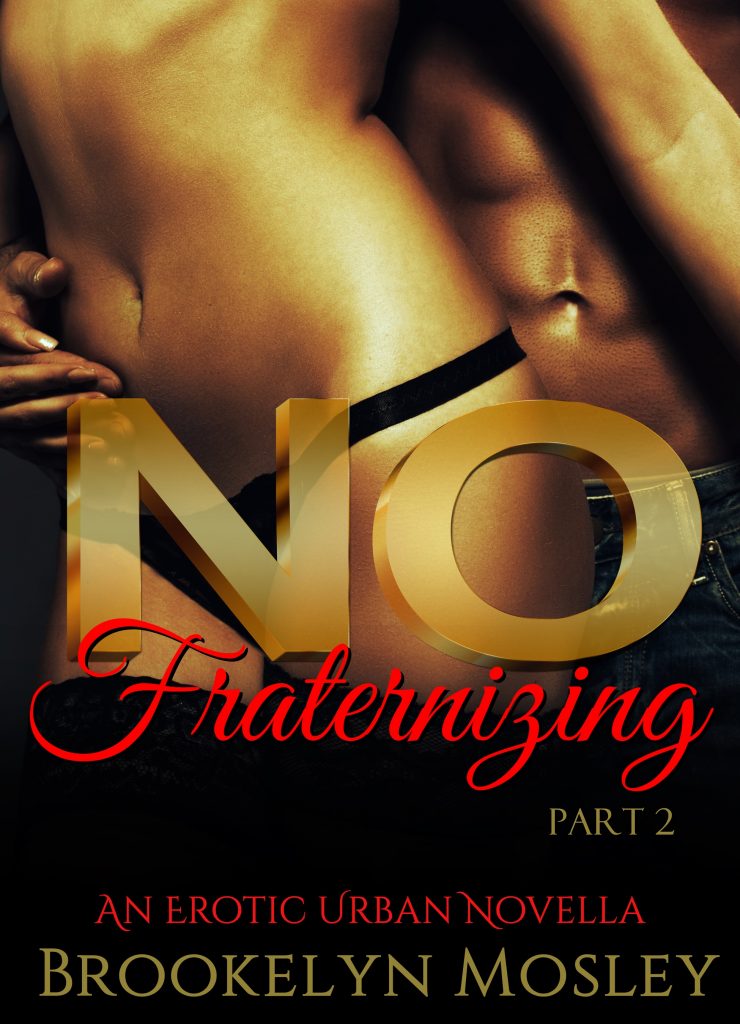 Mixing business with pleasure may not have been such a good idea for Lila and Manny. After taking their work relationship to the next level, Lila landed herself in some emotional drama. And it’s about to get even more dramatic.

Fed-up with the back and forth, Lila forces Manny to be upfront and honest about who he wants to be with. When Manny finally decides, his decision will set off a chain of events that will lead to Lila being pursued by a surprise admirer, involved with someone new, and eventually sucked into a situation she’s avoided because of her past.

And while all of that is happening, Lila’s attraction to Manny never falters.

Told through the perspective of Lila herself, No Fraternizing: Part 2 will put Manny and Lila’s fiery passion for each other to the test to see if what they have is worth maintaining after the smoke clears.

Read A Sample And Download Your Copy Of ‘No Fraternizing: Part 2’ NOW!