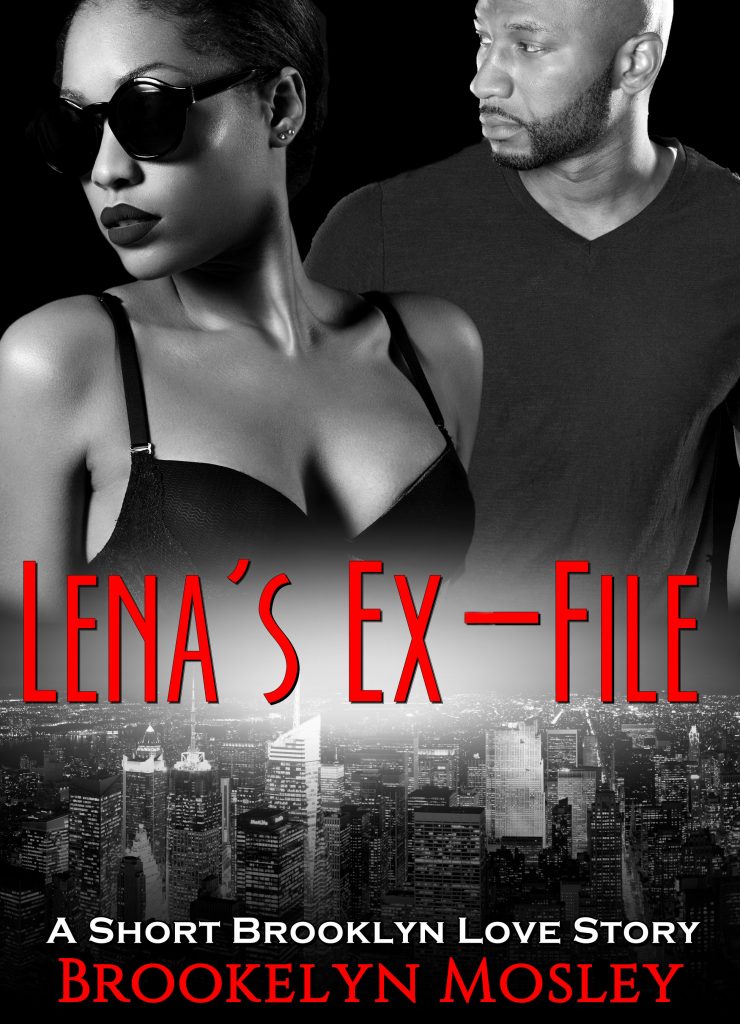 I published two new stories this week. This new short story available only on Amazon follows what happens when a brokenhearted ex-girlfriend considers opening her ex-file. Check out the synopsis below and download it today!

Lena only planned to attend a Valentine’s Day party at a Tribeca loft with her new boo Antonio, she didn’t expect to run into the man who broke and still has her heart, her ex-boyfriend Maurice. Things aren’t perfect between Lena and Antonio, but at least he doesn’t play games like her ex.

She and Maurice broke up after he refused to take their relationship to the next level. Lena isn’t trying to be the girlfriend forever and Maurice had gotten too comfortable getting the milk for free. So they ended things in the most dramatic of ways. Dishes were broken, clothing slashed, and their apartment was left in disarray along with their pride.

It’s five months later when the two run into each other again at the V- Day party and it’s here that Lena realizes she isn’t over Maurice. But he’s got a girlfriend, and she’s there with her man, And even though she’s moved on she’s pissed that Maurice has too.
But Lena still has feelings for Maurice she can’t hide. Will she open her ex-file?

GET YOUR COPY ON HERE