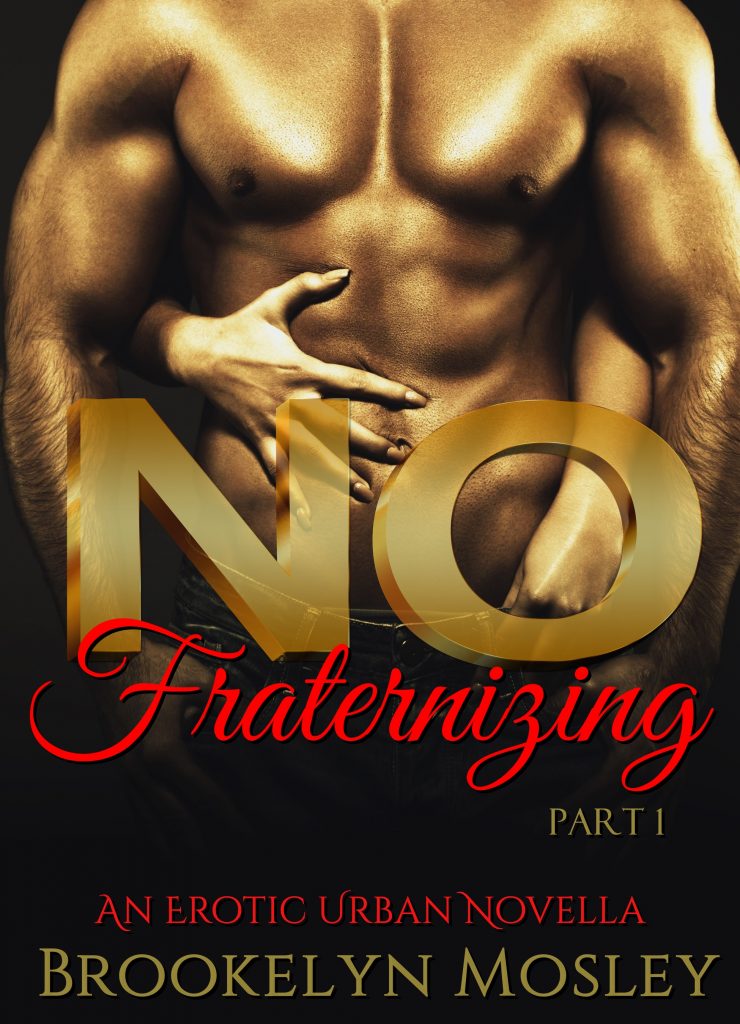 For 4 years, Lila Moore has lusted after barbershop owner Manny Perez, longing for the day when he’d give into his desires and give her the best sex she believes she deserves. From the first day they met, their sexual attraction to one another has been magnetic.
As Kuts Kings first and only female barber, Lila has to hold her own and be one of the guys to fit in. But she worries her down-to-earth personality may be what’s keeping Manny from finally making the first move.

But that’s not the only thing keeping them apart.

On Lila’s first day working at Kuts Kings, Manny quickly established a “no fraternizing” rule that prohibited any sexual relationships from happening between the barbers and Lila, including himself. Instead of this ending any attraction Lila had for Manny, those two little words only intensified her feelings for him. She also suspected the rule was more for Manny than anyone else, and she might be right.

But this doesn’t stop her from trying to get Manny to break his own rule. Her consistency will pay off but not without a bump in the road.

To her surprise, Lila discovers Manny hasn’t been completely honest with her and has been keeping a little secret. But there’s no turning back. Both Lila and Manny will have to decide if they should honor the rule or take their work relationship to another level.

Read a FREE SAMPLE on Amazon by clicking THIS LINK!